By Ms. Garlic - March 30, 2014
My friend Jessica's Bachelorette Party was this weekend in Saratoga. It was a fabulous time. I couldn't believe how many really nice ladies she's friends with. I really love the movie "13 going on 30", and I watched it recently while out in North Adams dogsitting. I've probably seen it more repeat times than any other movie the last few years. I really love the pitch she gives on how to change the magazine. While her rival character gives the pitch to make the magazine more cynical, darker, more anorexic, the Jennifer Garner character says she wants to feature real women who are smart and pretty and happy to be who they are. Everytime I see that movie, I just love that scene so much. And so what a pleasure it was last night to meet so many interesting, accomplished ladies all in the mood to have a great time. 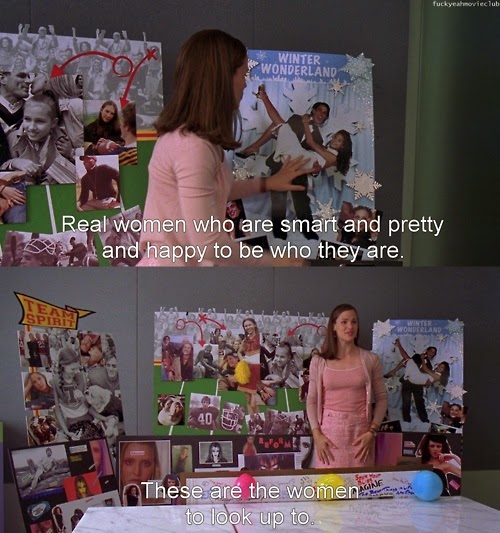 We started out at Boca Bistro. Our friend Tiffany did a fabulous job organizing it for such a large party, and $30 per person for three courses was a great price point. They made a special menu for us and made it a very streamlined experience. My friend Robin and I shared a bottle of Glenora Brut which was dry and refreshing. Good for them for offering a New York state sparkling! It was delicious. Then they served us appetizers family style.

I really, really loved the dates, but I'm an enormous fan of dates when you do nothing to them. Those were something amazingly delicious, moist, sweet and salty. My God, I could eat like 10. Being that they were served family style though, you should share obviously. One of my friends felt the portions could have been bigger, while another felt that it was exactly right in the amount of food. I guess I was on the fence on that point, except to say that I could eat those dates every day. The other ones were all really great, and I especially liked that you could taste the charred flavor on the bread in the pan con tomate.

For entrees, we got to choose between some soup and salad options. I had the Ensalada de Col Rizada which consisted of kale, marcona almond vinaigrette, toasted almonds, lime, and fresh herbs. Since my husband is allergic to nuts, I normally avoid them too just to be careful, so this was a nice treat for me. The lime was really bright and refreshing, and the kale had a really nice crunch. I'm normally one to make fun of how incredibly trendy kale is, which started when we had a CSA a couple years and had so much we sunk into kale induced comas, but this was just delicious. I think with the harder in texture, more bitter greens maybe they need to be chopped up finer (which they did) to get more dressing on them and be consumed in smaller bites. It was great. My friend next to me had the Ensalada Manzana, consisting of arugula, shaved apple and fennel, valdeon cheese, quince vinaigrette, and spiced walnuts, and she really loved it as well.

For dessert, we had a choice of three items, and I chose the vanilla flan. One of my friends was making the point that she only really appreciated desserts that were simple with a high nostalgia factor. I can really see that. Also, I'm thinking maybe I just don't really like flan. It was alright with a gelatinous texture and sort of a plain flavor. Some of my other friends got the Crema Catalana, a caramelized creamy custard, with notes of citrus and cinnamon, which I liked a lot more than the flan because it had a more interesting flavor. My friend who is a professional cake baker though thought that the custard was a bit over cooked. My friend who was talking about how she prefers Swiss Miss pudding to almost anything, said that her and her husband eat at fancy restaurants and then leave for dessert to go to the soft serve ice cream place. I can really see this, although I do have to say that eating the Ile Flottantes at Bouchon on our honeymoon (even though I was way full and didn't really have room in my stomach to eat dessert) could very well have been one of the most enjoyable culinary moments in my life. Maybe my friends and I  just weren't blown away by the desserts last night.

Then we checked out the Saratoga City Tavern we had a fun time although it seemed like the bartenders really hated their jobs, and the fellow patrons reminded one of my friends of the club scene in New Jersey. It was an experience I don't normally have especially the age I am with the group of friends I have, and it was fun to shake things up a bit in celebration of my friend's upcoming nuptials. To be honest, Saratoga feels a bit like a movie set of an all American town to me - like maybe it is trying too hard, and I'd pick Troy and the Charles F. Lucas Confectionery over it any day, but of course variety is good too. Getting really excited for the wedding! 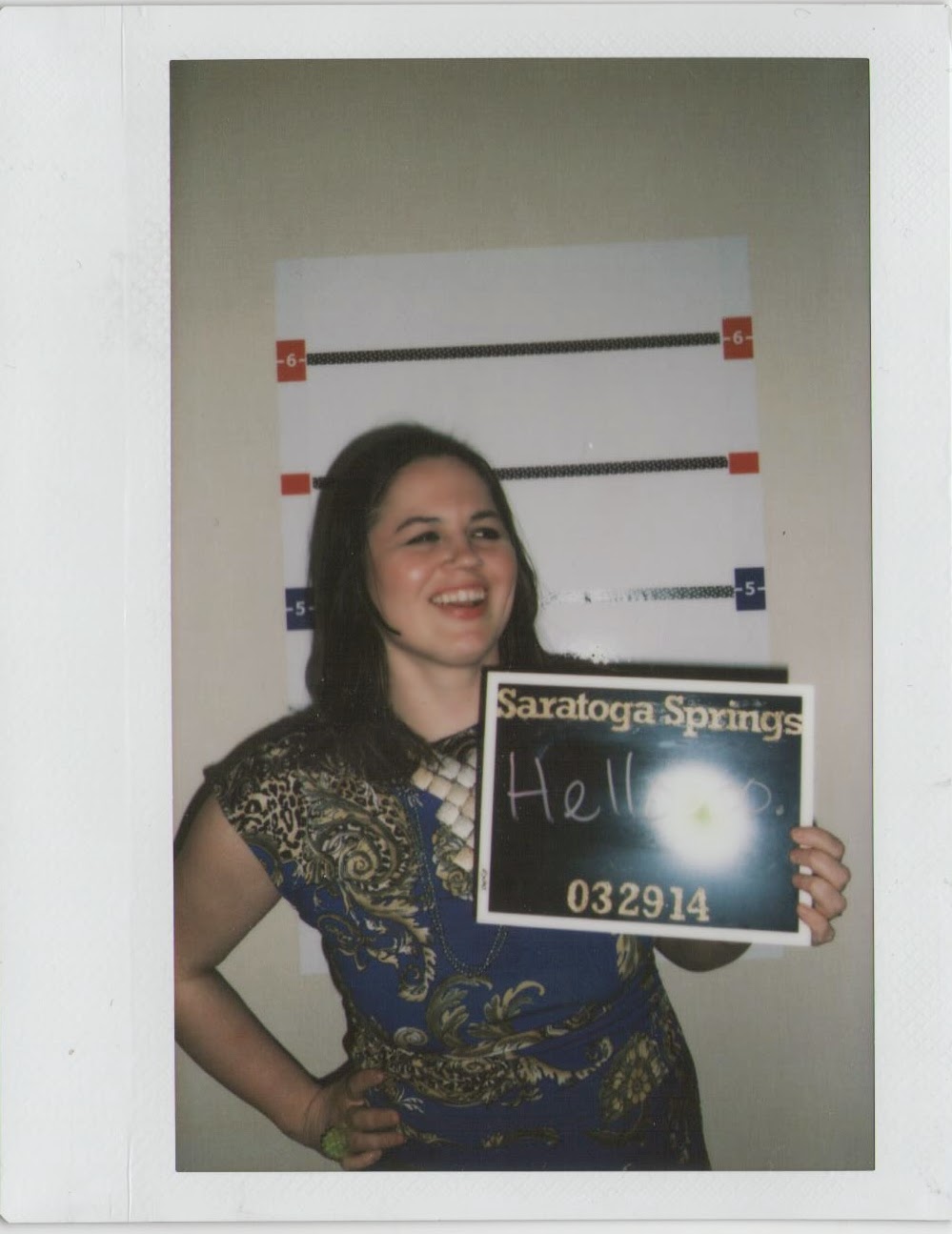