Party at The Mount, Lenox, MA

By MsGarlic - January 28, 2012
My fellow book-clubber Elizabeth and I went to Edith Wharton's 150th birthday party at The Mount tonight. There were some beautiful flower arrangements from Gillooly & Co. Design, and some great food from SoMA catering. The gardens are obviously not nearly as exciting as they are in warmer weather, but the inside of the house is amazing. We especially loved her library, and wanted to sit and hang out there reading for hours. Her bed seemed too small for a modern person. The historic toilet had a big sign on it that said "NOT A FUNCTIONAL TOILET", and we thought that was very funny. Some weird guy kept following us through all the rooms, and we thought at a party where the average age was about 65 maybe we were the hot ticket. 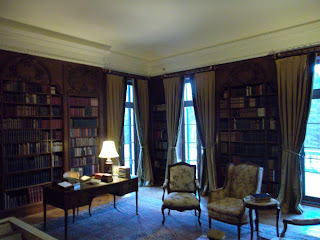 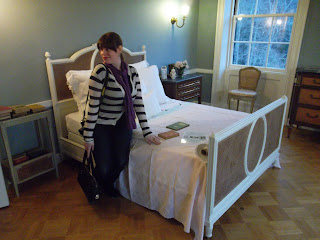 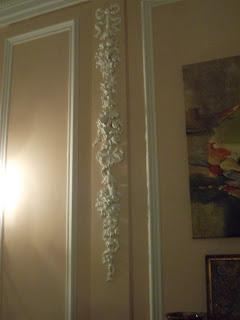 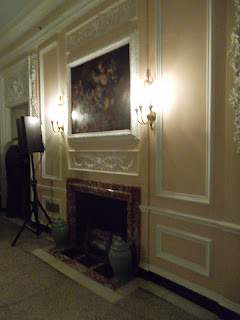 The food included chocolate covered strawberries (amazing), chocolate hazelnut macarons (fabulous), and lots of cheese. I had pieces of manchego and a soft and pungent cheddar from Rubiner's Cheesemongers. They were also serving Saratoga water and some tasty wines. The cupcakes from Barrington Bites were very moist and had these adorable little pearls on them with edible glitter. 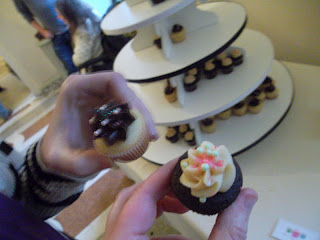 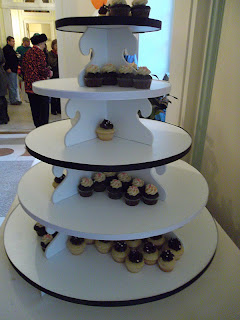 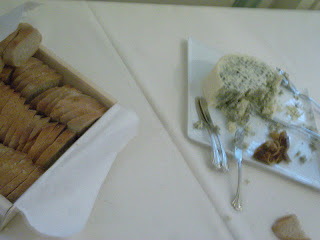 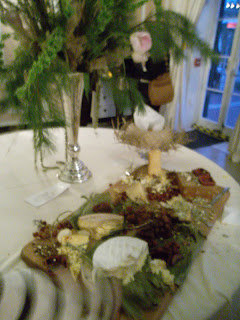 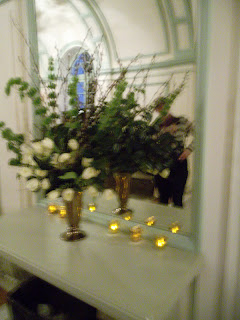 There were some toasts and interesting and funny readings of Wharton's prose. We could tell who were the VIPs because certain people were very sharply dressed (robin's egg bow-tie matched with a tweed suit, anyone?), got lots of attention from everyone who walked by, and seemed to be really focused on drinking as much wine as possible (perhaps they were trying to get their money's worth as donors to the institution?). They had space heaters on the terrace, and it was really beautiful and very warm out there on a winter's night. If you are planning a wedding, I can let you know that the Mount would be a fabulous choice even in winter. 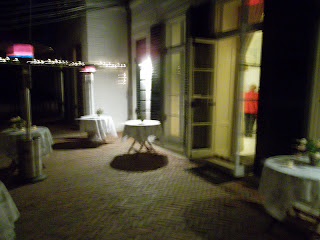 The company was great too! Apparently some people don't love Valentine's Day as much as I do! I went on and on about MWF seeks BFF, and we tried to chase off the weird guy who was following us by yelling out gross things. To top it all off, there was a party bus that took us back to the parking lot that made us feel like we were at a bachelorette party at an author's house who was born in the 19th century. All in all, a ridiculously great time that made me really want to support the institution and try to be involved for a very long time. I think I read this week that the Mount is the only institution on the the U.S. Register of Historic Places based on the life of a woman. Virginia Woolf's house was torn down in London, and a hotel was built on top of it (I know this because I tried to find it, and only found a statue of her head), and Jane Austen's house is a private residence in Winchester, England, so I love that at least the Mount is actually a museum dedicated to celebrating a woman author's life that is open to the public. 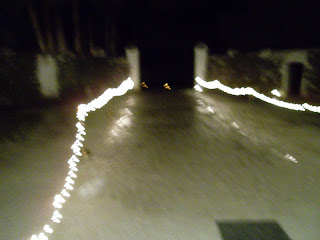